On Thursday 11th February 2021, St Columba's celebrated International Women and Girls in Science Day by holding our own Science Afternoon for children both in and out of school. Each class learnt about an influential woman in Science and conducted an investigation of their own. We discovered a few potential future scientists amongst us!

Reception were exploring Jane Goodall and how to take care of our world. Their investigation linked to their capacity work and they had to try to rescue the animal from the water without using their hands. Lots of their input are absolutely amazing videos of them doing and explaining their science. It was so lovely to see.

Year 1 were looking at Mary Anning and fossils!

Blake in Year 3 sent this picture of his attempt at the volcano experiment for women and girls in Science afternoon.

Year 4 were learning about Elizebeth Smith Friedman. She was a code breaker so the children in Year 4 were exploring codes and trying to break them. For their investigation to get them excited about science they were making erupting volcanoes.

Year 5 were exploring Katherine Johnson and their investigation was to create their own catapults. Mr Richards thought you might like to see one of Year 5's catapults in action from our future scientist Lucy! 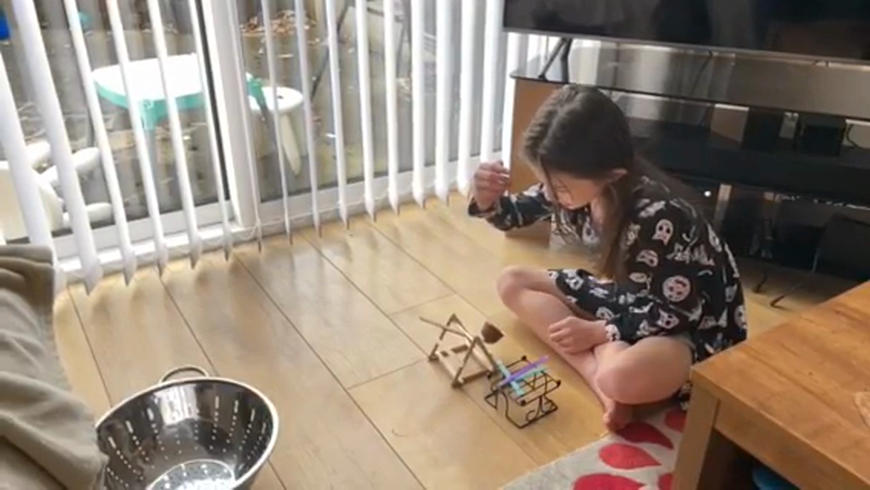 Y6 have had such a great morning making catapults as one of their science activities! 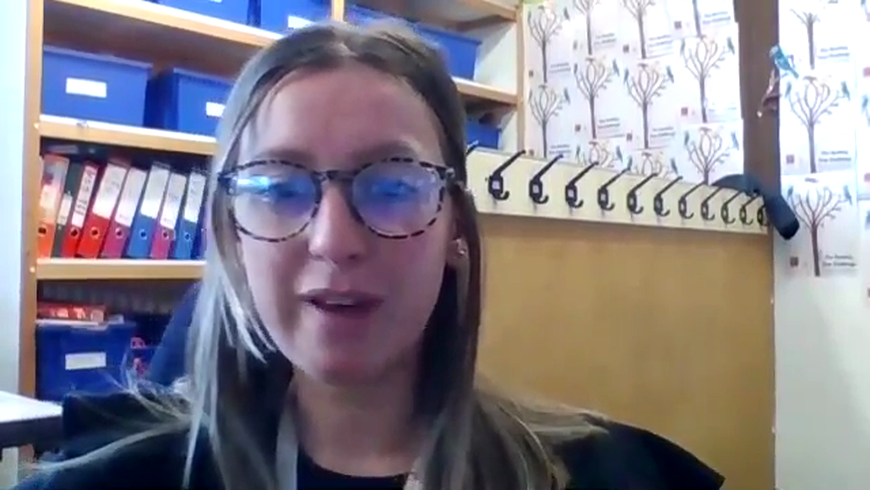